I like the idea of having 2-year goals, only because there’s a nice round 100-week period in it (plus the extra 4 weeks for holiday). And I have just finished one of those periods, namely the Master’s Programme of Interactive Media Technology at KTH, Stockholm. As a closure, I would like to reflect on the courses I took.

There are several tracks / specializations to choose from in the programme,  and I tailored my courses as a mix between interaction design and sonic media (have a look here for more info on the programme). Looking back, I think my courses could be grouped into 5 categories. I am going to share about the courses in several posts. No worries, this never happened. Unless when it was a laptop instead of books. That happened.

These courses formed the foundation of the whole programme.

The first two were mandatory. Sustainability course was only mandatory for students in the 5-year bachelor + master programme, but I thought it was interesting so I took it anyway.

Human Perception course is about understanding how we, human, interact with our environment. Stimulus from the environment are captured by our receptors, transported by neural network into our brain where perception and recognition take place. Perception is the interpretation of sensation, to become aware of something, and it can happen without previous knowledge. Recognition, on the other hand, requires knowledge. As you can imagine, there were some physiology and psychology aspects discussed in the course.

Research Methods course, as implied in its name, is about methods of research used in the field of media technology. The course started by exploring the philosophy of science. Yes, all those names from Descartes, Hume, Kant, Popper, and several others were all discussed, along with concepts of scientific reasoning, demarcation problem, and others. I remember I was actually enjoyed the discussions, but now after almost 2 years I can’t recall much of them.

I remember the Sustainability course as an eye-opener. I had no idea how serious the problem of sustainability was, having minimum exposure of it back home (save for that phrase “no growth no sustain” that was repeated rather sarcastically in one of the company I worked for). Economic sustainability is only one part of the issue. There is also the need for social sustainability and ecological sustainability. Have a look at UN’s Sustainable Development Goals for more details.

Ecological sustainability is probably the most urgent among the three. The Earth is finite, it has its limits and planetary boundaries. And in this age of humankind (Anthropocene), human is degrading the planet. Related to ICT, most of the times we only look at how much power is used by a piece of technology. We should look at the whole life cycle, from mineral extraction, production, all the way to waste management. A smartphone, for example, might consume only 4 kWh to charge in a year of use, but it has consumed more than 278 kWh to produce. I tried to trace the materials used in my smartphone, and found that the manufacturer obtained the tin from Bangka island in Indonesia. In a way, I might have contributed to the destruction of the island. 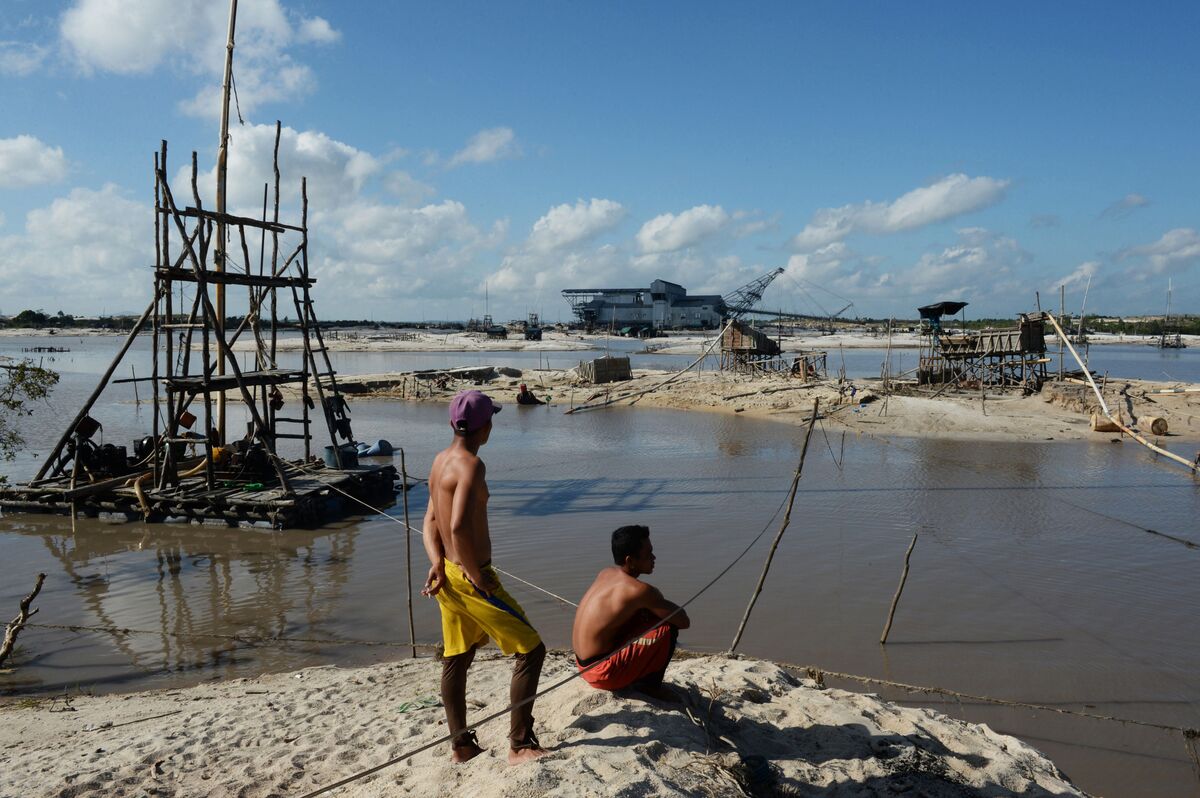 I’m conflicted. I still need my phone (I mean, I can’t just throw it away now, right?) but I feel bad for the island. I hope the mining and smelters are managed properly.

As general courses go, I need to remind myself that these courses are essential. And if I want to stay in the field of interaction design, I need to keep on reading on related materials.